Is your Mini up for sale? Or do you have some parts you need to sell?

1993 Mini Cooper 42500 miles and only 3 former keepers tons of receipts and old Mots ect . Very genuine car not had a restoration...

Absolutely love this car and will be sad to see it go, but work commitments mean I just don’t have time to maintain and look...

After a lot of consideration I have (reluctantly) decided to move on and sell my much loved mini 30. One of a thousand made in...

Collectors mini, has had a full respray done, no obvious rust; boot, sills and roof gullies all rust free. 45k miles, kept in my garage....

P962 ACT is a family owned mini which is now surplus to requirements due to berea. Mileage is 28591 and its had a near full re-furb two...

A lovely and increasingly rare (thought to be 1 of only 50 produced) John Cooper Mini Sport 5. The car was first registered in January...

1961 | miles | Unrestored and in original condition.

1988 Austin Mini Mayfair, Only 7360 Miles, Blue, 998cc. Original specification throughout. The car has been owned since new and rarely used over the last... 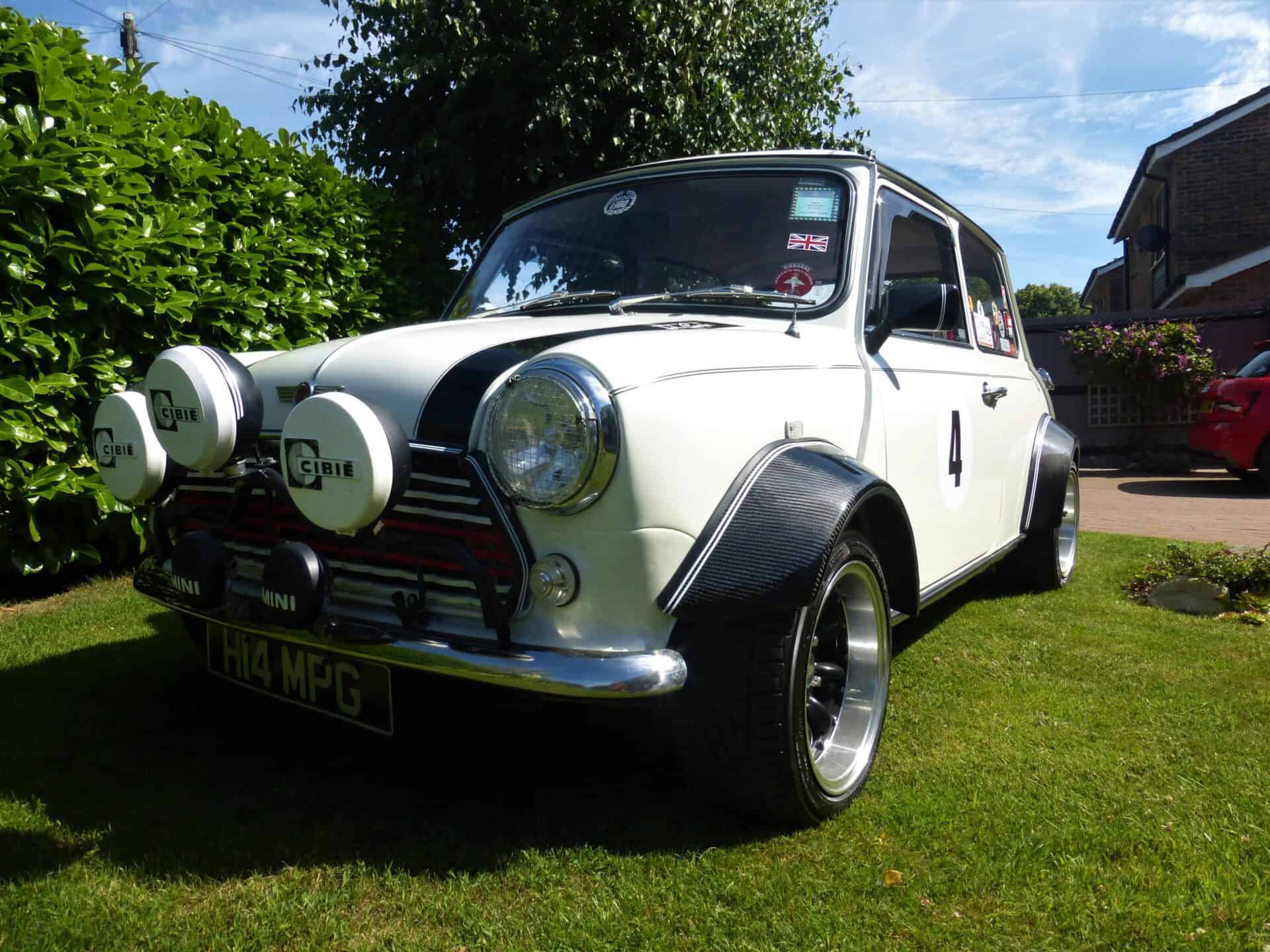 | miles | Full documented history from 1986 and loads of memorabilia.

My brother passed away in June and I am now looking for a home for this car which was a great love of his and...

1970 | miles | It's probably one of the earliest roadworthy Clubmans.

I am looking for a new home for my early 1970 glacier white Clubman Saloon having carried out a sympathetic but thorough restoration over the...