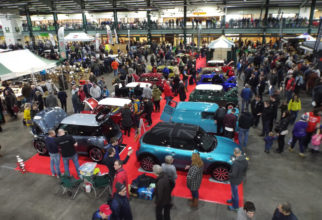 The British Mini Club’s season opener at Mini Fair saw the clubs grand final of the Premier Concours move from Stoneleigh to Mini Fair for the very first time.   Sponsored by Auto Glym the Premier Final Featured 12 of the concours class winners from our shows at Himley Hall and Stanford Hall in 2017…. Read more 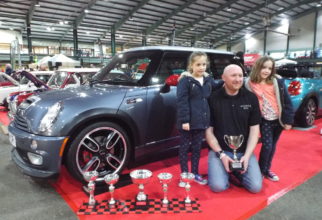 Steve Moore wins the coveted Premier Concours Final at Mini Fair 2018. Steve has been around Mini’s all his life starting from being driven around in classics as a young boy and moving onto the modern MINI.  All the winners from the British Mini Club’s Himley Hall and Stanford Hall concours events were invited to… Read more 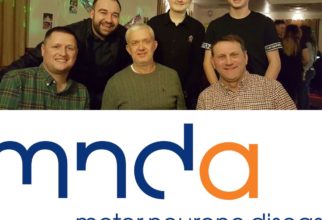 Charity Auction Everyone has a reason for raising money and awareness of charities, but none has been as important to us at the BMC as this years charity – Motor Neurone Disease Association, after one of our close friends and BMC team members Gavin Lloyd has recently been diagnosed with MND. Motor neurone disease is… Read more 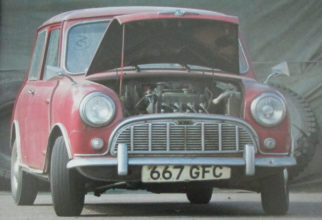 The 1959 Mini Register have a very rare and unique 1959 Mini on display at the British Mini Club’s Mini Fair on the 28th January at Bingley Hall, Staffordshire Showground.   This Mini is unique because it was used as the BMC / Autocar Press car and did the ‘Around The Med’ press run in… Read more 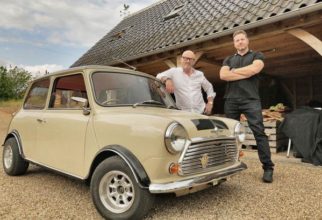 Recently our good friends at Huddersfield Mini Spares had something exciting to announce! “We are going to be appearing in a brand new show – SALVAGE HUNTERS: CLASSIC CARS with Drew Pritchard and Paul Cowland.” Modern day treasure hunter Drew Pritchard is turning to one of his great loves, the classic car. Teaming up with… Read more 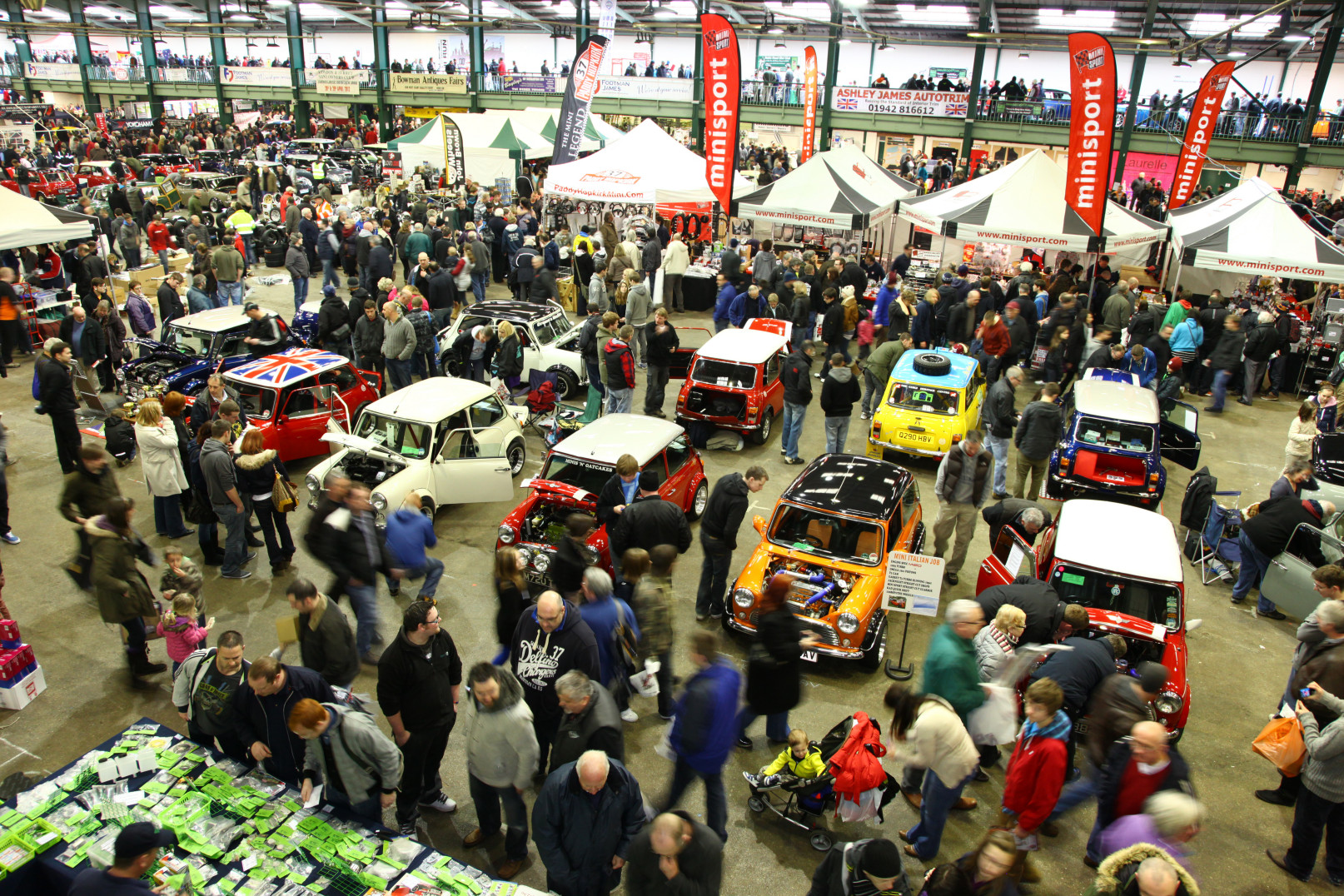 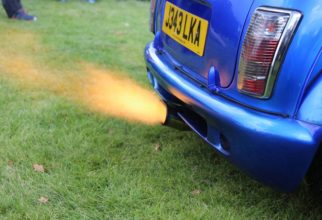 Mini Fest @ Stanford Hall saw a bit of fun in the live arena with the Loudest Mini Exhaust competition, attracting quite a crowd and a lot of noise, smoke, flames and decibels.One entrant was even a Mini in the back of a replica of the Italian Job coach with a straight through exhaust!!  … Read more 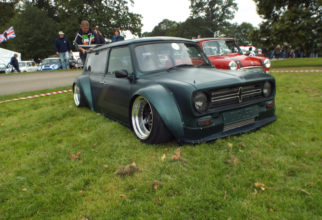 Some great images from a fantastic show at Stanford Hall . The British Mini Club’s first year of organising one of the UK’s biggest and long established Mini Shows. Enjoy the gallery below. If you would prefer to view them on Facebook please follow this link,   https://www.facebook.com/media/set 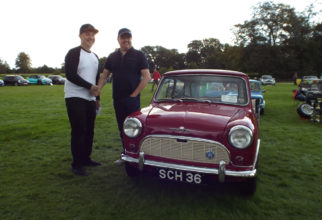 Ian Matthews wins Mini Of The Day at the British Mini Club’s very first Mini Fest @ Stanford Hall in Leicestershire. A successful event in the heart of the countryside saw a great turn out in the Meguiars sponsored Premier Concours and Show N Shine, with over 70 Mini’s from 1959 right upto present day…. Read more 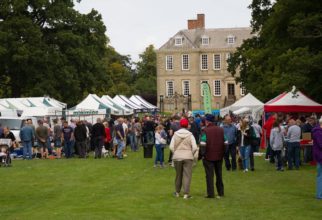 British Mini Clubs first year at Stanford Hall in Leicestershire on the 17th September – we will do our upmost to make it a great day for all Mini enthusiasts. All the best Mini Specialists will be there, along with massive amounts of Auto-jumble, some stunning concours cars competing for their place on the red… Read more