Interested in the Italian Job 50 Years With Art By Bex?

THE ITALIAN JOB 50thANNIVERSARY with ART by BEX BEX CELEBRATES THE ICONIC ITALIAN JOB ANNIVERSARY WITH HER EXCLUSIVE SIGNED ARTWORKS ‘Hang on a minute, lads; I’ve got great idea’………… Well known and very much respected motoring artist Art by Bex, has created Exclusive Artwork celebrating 50 years of The Italian Job with the stunt drivers that appeared… Read more 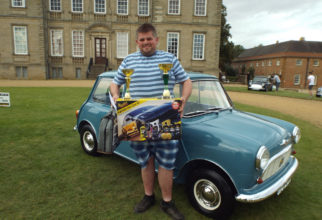 A very happy Dave Rippard wins Mini Of The Day at  Stanford Hall in the Mequiars sponsored Premier Concours with his superb MK1 1959 Mini. This will now represent the Mini marque on the Mequiars Stand at the NEC Classic Car Show later this year in November. We think he has a pretty good chance… Read more 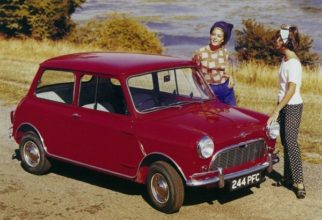 The 26th August 2019 is the 60th birthday of the ‘Greatest Car Of All Time’ We all know and love the Mini, have many stories to tell and if you have never owned one we bet you know someone who has .. The Mini story from 1959 to 2001 The original in the premium segment… Read more 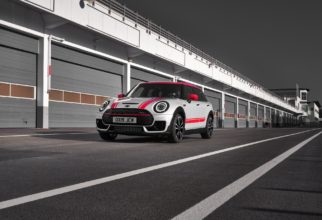 Paddy Hopkirk And MINI At Goodwood Festival Of Speed

Joining the action on the stand at the Goodwood Festival of Speed will be MINI UK ambassador and racing legend Paddy Hopkirk, who will be available on Saturday 6th July to meet the public and sign autographs. His iconic 1964 Monte Carlo Rally car will also be on display. If you visit the Goodwood Festival Of… Read more 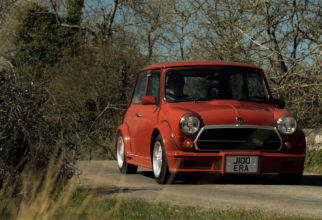 Who recalls the wonderful Mini ERA Turbo? We certainly do, this very exclusive and now rare Mini was first revealed to the public  at a British Mini Club event way back in 1988. Influx Magazine have shared a great story and video with us. 94bhp and top speed of 115mph. Who could resist such a… Read more 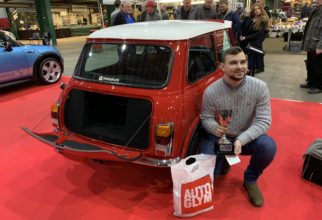 Jack Cookson wins the British Mini Club’s prestigous Premier Concours Final, sponsored by Autoglym  at Mini Fair 2019 at Bingley Hall on January 27th. All the winners from the British Mini Day at Himley 2018 came together to find the ultimate Concours winner   After coming close to winning the silver trophy in 2018 Jack… Read more 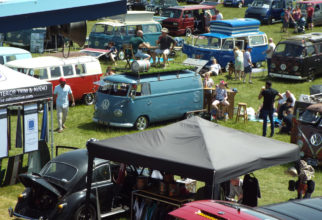 2018 just gets better, with an excellent weekend of camping, Mini and VW Bus Meet fun in the sun. It was scorching hot at the DK Rugby Club near Kingswinford for two days. A fabulous turn out in the camping area, which saw a big increase over last years numbers. Visitors being entertained to an… Read more 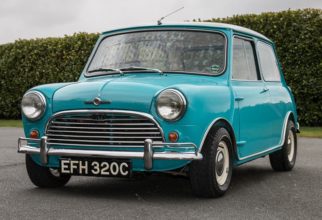 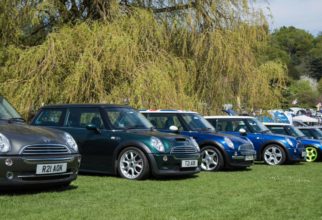 Next Generation One Display 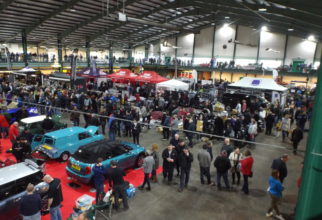 All the class winners from the British Mini Club’s concours events at Himley Hall and Stanford Hall 2017 met at the Premier Concours Grand Final at Mini Fair, sponsored by Auto Glym, on the 28th January 2018. Judged by 2 of the UK’s best Mini judges of both Classic and Modern Mini 12 Mini’s competed… Read more